Taking your place in the world - a holistic approach to public speaking. 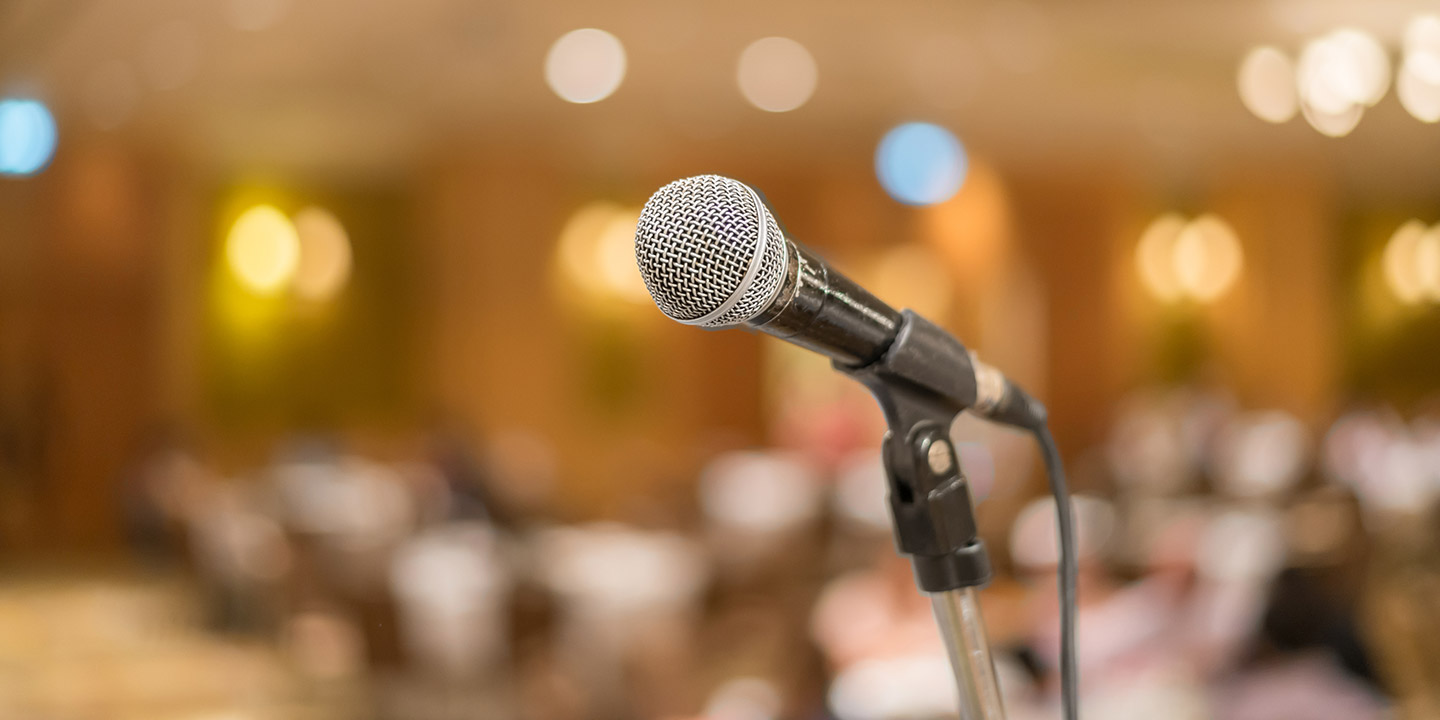 Public speaking – does it fill you with dread? If the answer is yes you wouldn’t be alone; in fact for most of us, standing in front of an audience and speaking (ever-so-knowledgably) on a subject can be daunting. In an effort to overcome the sweaty palm syndrome for good, I attended a public speaking course entitled ‘Taking Your Place in the World’, and it was not at all what I had expected.

In evolutionary terms, we humans have spent the vast proportion of our time on the planet foraging for food whilst trying not to be eaten by things with sharp teeth. To cope with a hostile environment, our brains developed the fight or flight response - not particularly helpful today when the perceived threat is not a bear, but a room full of passive listeners. In order to overcome this ‘legacy of our evolution’, the course facilitator explained that we should try to ‘assume support’ from the audience, and in doing so convince our ‘threat brain’ that the danger isn’t real.

Working in pairs, we tried talking to each other - maintaining eye contact but without looking for a reaction or response. Audiences are generally passive, and blank expressions can make us feel anxious, setting off that familiar adrenaline surge. As the speaker, ‘assuming support’ from the audience even when they look passive, can help reduce those feelings of anxiety.

Practising this new skill in a group setting revealed something very interesting. The speakers straight away appeared much calmer; their style much slower as they spent time engaging with individuals instead of addressing the audience ‘as a whole’. Personally I found it much easier to talk to the group in a relaxed and natural way when I wasn’t (subconsciously) searching the listener’s faces for approval; I had already assumed it was there.

Like any skill, public speaking gets easier the more you do it; but it’s amazing how a relatively small attitudinal change can have an immediate affect. I will certainly take my new skills for a test drive the next time I speak to a group and see whether I can overcome this evolutionary foible.