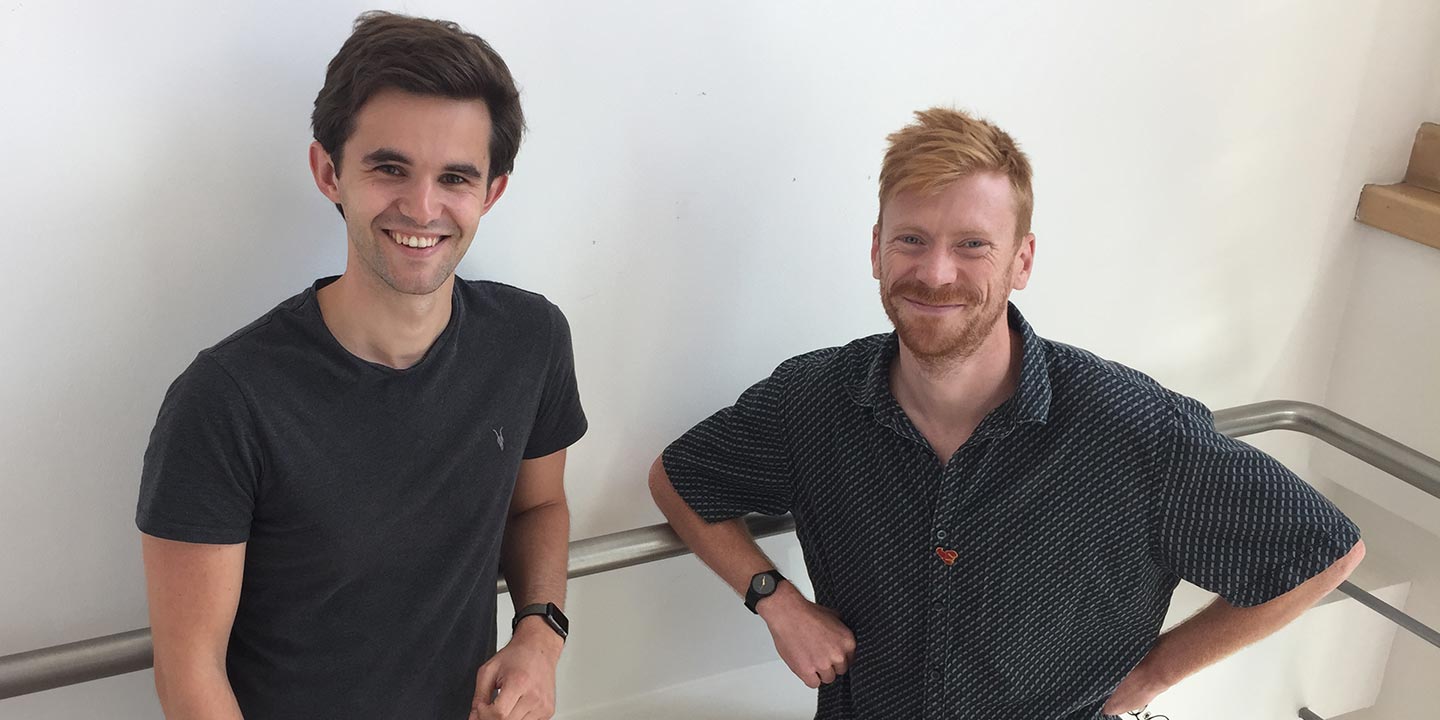 Say hello to Josh and Dan, part of the expanding tech team at focusgov, who we are proud to have joining us at an exciting time.

Josh has been working in digital since 2013 and he's already knee deep in prototyping the next version of our Care Leavers App. To take his mind off that, Josh cycles, runs, plays squash, hikes and watches movies.

Dan originally joined focusgov as part of the internship programme from coding fellowship DevelopMe, and he's decided to stick around which is great news. Dan's also a lighting engineer for a unnamed band who have played at Bestival and Radio One's Big Weekend....